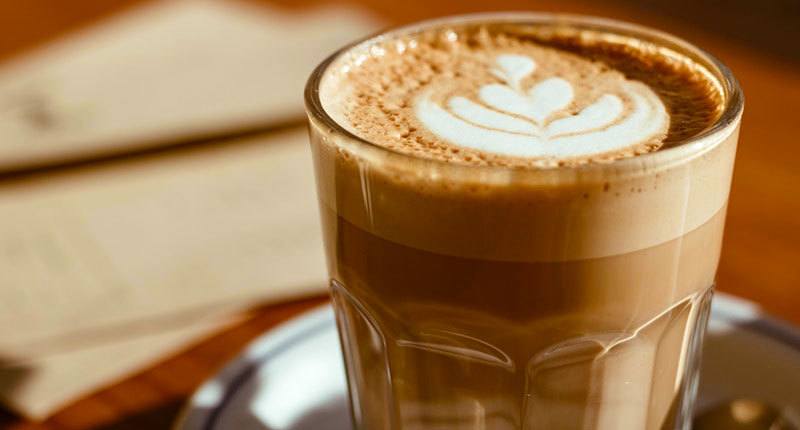 Do you often aspire to make coffee much like how your favorite barista does it? Well, it may come as a surprise, but being your own barista is not really that tough. Creating delicious lattes and cappuccinos right at home is possible with the best coffee milk frother.

In this article, you'll discover what milk frothers can do. Plus, you'll find out which ones you need to make your own delicious coffee in the comforts of your home.

Why Do You Need a Milk Frother?

Making froth out of milk triggers a process referred to as aeration. The process involves adding particles of air into the milk, producing a nice and even foamy texture. The froth adds balance to the taste, and like coffee creamer, it is important to people who find black coffee too strong. This is what gives the caffe latte its luster.

Having your own milk frother will help you save a lot of money too. The least expensive ones will cost you an equivalent of 2-3 coffee beverages. Even the most expensive and the best coffee milk frother won't cost an arm and a leg.

How To Choose a Milk Frother

Now that you have some ideas about what a milk frother does, you should also know the things to look out for when buying one. We gathered the most important characteristics of the best coffee milk frother in the market today. These are the criteria we used:

Having an even distribution of bubbles in milk is crucial in making a better tasting coffee latte. This is the exact reason why using a frother can generate far better results than just shaking a bottle of milk or using coffee creamer.

An inexpensive battery operated frother can take up to 90 seconds for frothing alone. The fully automatic electric milk frothers, on the other hand, will froth and heat the milk in about the same time as the battery operated ones. A manual frother can get your milk textured in as little as 15 seconds.

Sturdy parts mean that you can use the milk frother for a longer period of time and without worrying about warranty claims. Check on the material used on the whisk and make sure that it is made of stainless steel. Corrosion is its greatest weakness.

Listed below are 6 of the best coffee milk frothers that are available in the market today:

We scoured the world of milk frothers and found out that nothing beats the Breville Milk Frother. Not only is the Breville the best coffee milk frother out there, but it outshines all the other manual types as well. It has loads of handy features that take coffee-making to new levels.

The Breville Milk Cafe allows you to adjust the desired milk temperature while equally distributing heat at the same time. There is also a preset option that lets you choose between cappuccino or latte by simply changing the disc. Additionally, you can easily see how much milk you're frothing with the measurement indicators on the side of the device. 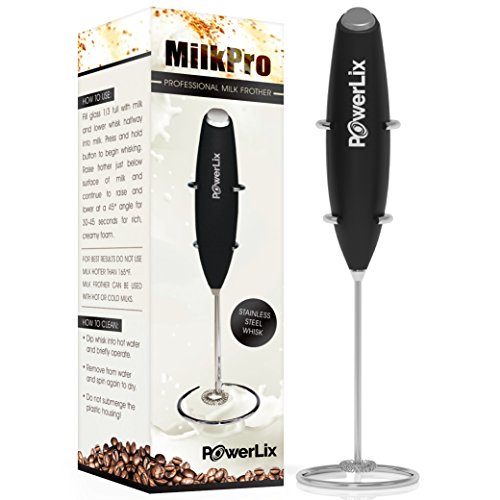 Next on the list is this very fast frother by PowerLix. It can froth pre-heated milk within 15-20 seconds. It is also battery operated, so there's no need to worry about cords. Add to that, it works quietly. No need to worry about waking up the family when using this device. 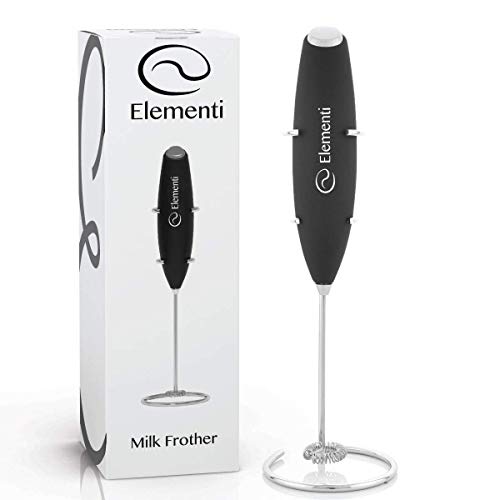 Another high speed milk frother on this list is the Elementi Milk Frother. Its high quality ergonomic grip design is easy on the hands because of the smaller grip diameter. It also comes with a stand for easy storage.

The Vava Double Wall Milk Frother is a good choice if you want variety into your cup of coffee. The options include, hot dense foam, hot airy foam, hot milk, or cold froth. No need to pre-heat your milk.

Want to achieve that thick, creamy, and silky milk foam in just 15 seconds? The Bean Envy Milk Frother can do it for you. It produces a professional level froth in no time.

This milk frother is silent and is made with durable and rust-resistant steel. It is also comes with a stand for easy storage. 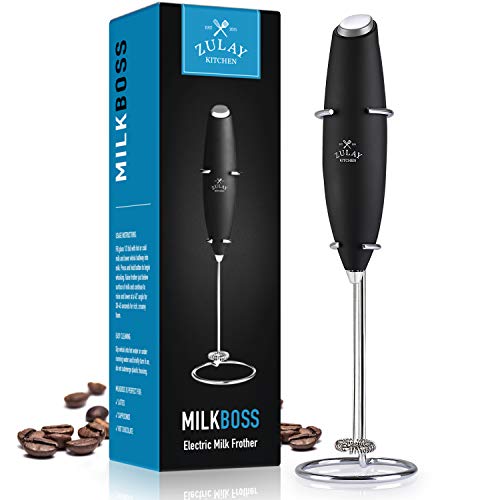 The coffee experts at Zulay have created a frother that does not just work well on milk, but also for protein shakes, matcha, and even omelets. The Zulay MilkBoss can make consistent quality frothing with its highly efficient motor that rotates over 200 times a second.