What are Arabica Beans? 5 Reasons Why Arabica is Special

Read the package, and this is what you'll most likely see when shopping for coffee beans - 100% Arabica. You might even have seen an ad somewhere that boasts about how a particular brand's coffee is made solely from Arabica beans. What are Arabica beans? What makes them a viable selling point for manufacturers? Let's find out. 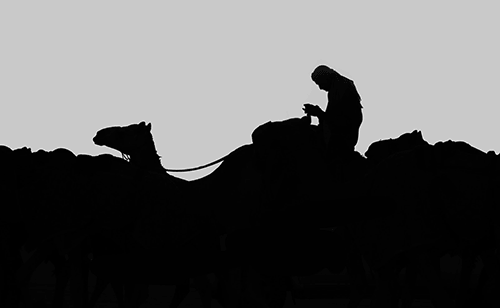 Arabica coffee was discovered in Ethiopia in the 7th century. The raw beans were crushed by the Oromo tribe, then consumed with lard to give them long bursts of energy.

Upon its discovery by the Arabs, the beans were roasted in order to preserve them longer. Later on, the Arabs started to make beverages out of roasted beans. They quickly noticed the positive effects this beverage brought on worker productivity. Thus, the beverage we all know and love today was born - Arabian coffee, a.k.a. Arabica.

Now that we know where this kind of coffee started, let's dig deeper and unmask what Arabica coffee is all about.

The Law of Supply and Demand is always at work when it comes to Arabica beans. If demand is high and supply is low, then the price goes up, and vice versa. It's basic Economics.

The reason why Arabica beans can demand a higher price than say, Robusta coffee is because they are much harder to grow. As a result, the beans are more difficult to produce in large quantities. To put the supply and demand situation of coffee in context, here's a tidbit from the International Coffee Organization:

5 Reasons Why Arabica Is Special

Let's look at the factors that make Arabica coffee special:

The Arabica plant doesn't grow like weeds that can thrive in extreme conditions. In fact, Arabica can only flourish in areas that can sustain a temperature range of 15-24 degrees Celsius (59-75 F). This type of environment can normally be found in sub-tropical regions, such as Brazil, Colombia, Vietnam, and Ethiopia.

In addition, the plant must be grown in areas of higher elevation, with heights ranging from 800 to 2,200 meters above sea level. Coffee tends to have a more complex flavor profile and better acidity when cultivated in higher elevations. 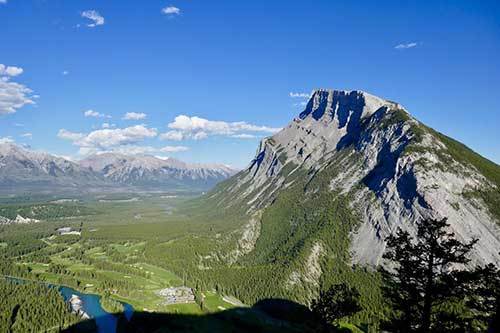 Other coffee varieties, like Robusta normally takes 2-3 years to reach maturity. On the contrary, Arabica requires 5-7 years to mature. That's about two harvests for Robusta and only one for Arabica. This means that production is slower for Arabica coffee beans. 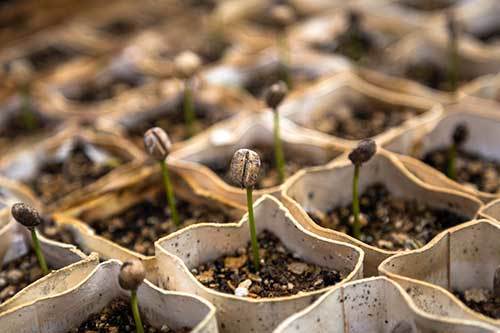 Self-pollination refers to the process in which plants transfer pollen to another plant of the same kind. This process allows the beans to have a consistent flavor. Because there is a small possibility of mutation involved, the quality is consistent all throughout. However, it also means less resistance to a changing environment.

Arabica coffee is more popular because it contains more sugar than Robusta. It also contains about 60% more lipids - the stuff that gives the coffee a fuller and richer flavor. Moreover, Arabica coffee beans are generally less bitter. The combination of these characteristics is the reason why demand for Arabica coffee is high. 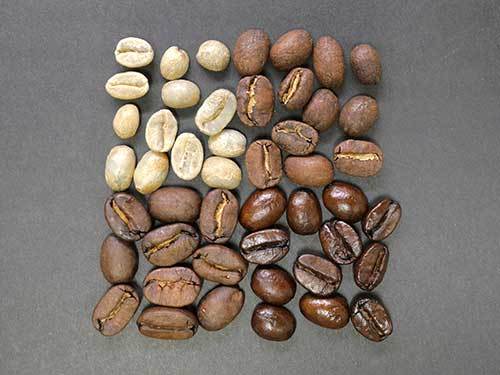 Arabica beans have a lower caffeine content. Although many coffee drinkers want more caffeine in their coffee, the taste of Arabica carries more weight and is generally preferred. Low caffeine is also appealing to those who are concerned about the negative side effects of excessive coffee consumption.

Moreover, caffeine plays a vital role in the ability of coffee to survive. It helps ward off pests and other insects that feed off of the coffee berries.

What Are Arabica Beans? - Top 5 Products

After answering the question, What are Arabica beans?, you might be asking what to buy. Listed below are five 100% Arabica choices to get you started: