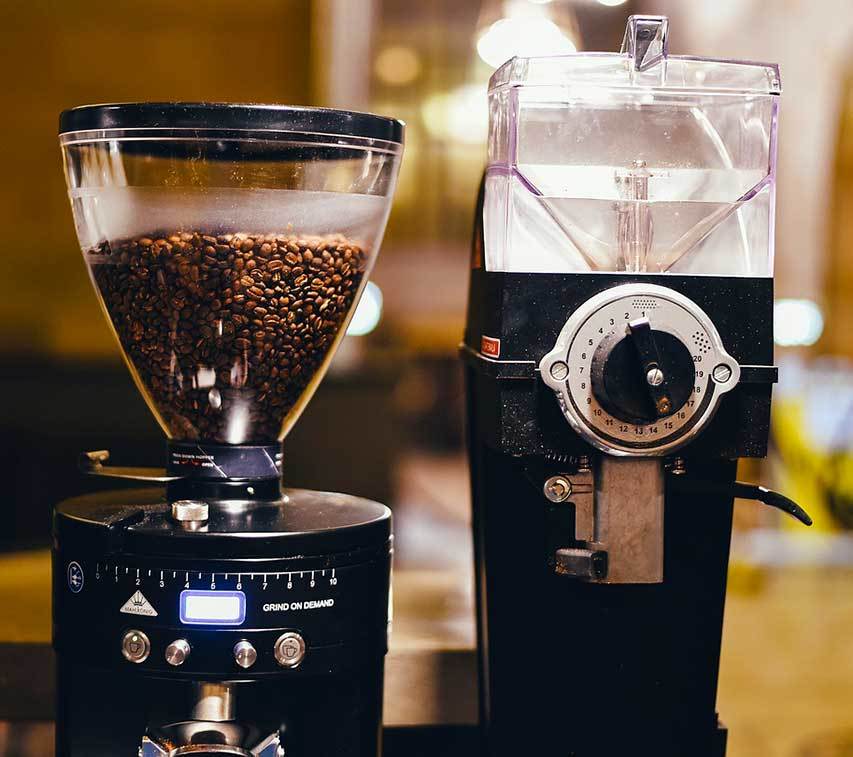 There's a reason why whole beans are preferred over pre-packaged coffee grounds. They keep the freshness intact until you're ready to unleash their full potential. But coffee beans are just one side of the equation. In French press, for instance, you also need to have the best burr grinder for French press. Without a good grinder, you might as well use coffee grounds that have recently come out of the factory. Grinds are important, as you'll soon discover.

It's easy to be overwhelmed by the number of grinders available in the market today. You might even be given a meat grinder if you're extremely clueless about these things. Thankfully, we are only concerned about coffee burr grinders in this post. So that should limit your choices to about a dozen. Check out the chart below and click them if you want to know more about the product.

How a Burr Grinder Works

Learning how a burr ginder works will help you decide on what the best burr grinder for French press can offer. We will not go into the science of it. Instead, we will try to explain it in the simplest way possible.

Think of a burr grinder mechanism as two gears rotating against each other. Then, whatever is caught in between the teeth gets the cut. How big the cut is depends on the distance of the gears. Set them farther apart, and they produce bigger slices. The closer they are, the finer portions they churn out. 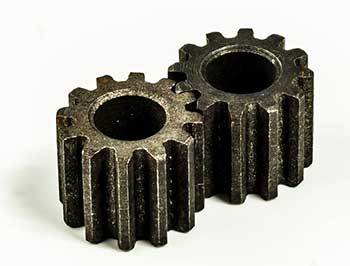 In a nutshell, the coffee beans begin their journey in a container called a hopper. It is the top portion of the grinder. From the hopper, they go through the burr apparatus and are cut according to the grind setting that was set beforehand. Finally, the resulting coffee grounds are tossed into the storage container below.

Here’s a video demonstration on how to operate a Cuisinart CBM-20 Conical Burr Grinder. The demo will give you an overview of the entire process.

If portability is what you seek, then a manual burr grinder does the job well. It is also less expensive than its electric counterparts. Having said that, many manual grinders have a smaller capacity. An electric burr grinder, on the other hand, has everything that a manual grinder lacks. It costs more, though. The best burr grinder for French press will depend on your needs and how much you're willing to shell out.

When shopping for a coffee grinder, you'll encounter two types that aren't always openly disclosed by the manufacturer. There's a blade grinder and then there's a burr grinder. Both types can grind coffee beans and other food products, but they differ significantly in the consistency of the grind.

Blade grinders are less expensive and widely available. They get the job done, but they don't produce uniform slices, which is what we need in making French press coffee. To have an idea on how a blade grinder works, watch the video below. It is basically like a blender for shakes and smoothies:

Conversely, burr grinders produce consistent grinds and are ideal for grinding coffee beans. They're priced higher than the blade grinders, but you'll get your money's worth if you want coffee that's reliable.

Watch this video from Seattle Coffee Gear for an explanation on why a burr grinder is the best for French press and other coffee brewing methods:

There are three shapes of burr used for grinding coffee beans and other food products - block, flat and conical. A block burr looks like a small, flat, donut-shaped piece of metal with a mix of large and small blades inside the circle. A flat burr looks like a bigger version of the block, but the blades differ in that they are the same sizes but at different angles. Lastly, a conical burr is composed of two spinning circles shaped like a cone - one inside and another outside. The ones in between them get cut.

Watch this video from Seattle Coffee Gear to learn more about these shapes:

Another issue you might come across when choosing the best burr grinder for French press is the material used to fabricate the burr. Most manual burr grinders use ceramic while electric burr grinders use stainless steel. They all work the same. You just have to take note of the pros and cons of ceramic and steel.

Coffee made from French press, percolator and other brewing methods tastes better when the beans are freshly ground. Many aficionados would attest to this. So, have you decided on what the best burr grinder for French press is?